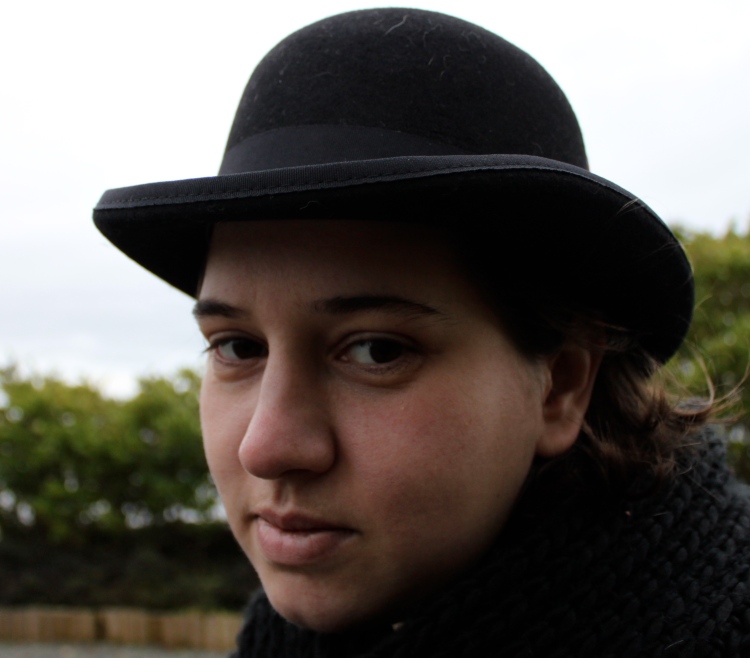 “One woman wrote to her: We have so much in common, it’s like we’re meant to be, can I see a photograph? Laura had deleted the message in a panic, the sounds of Mallory showering after her ride home coming from the bathroom. Mallory had loved her cycle commute across two bridges and along the river. Now driving those bridges Laura looks straight ahead, the bike lane a hard margin against her eyes. The yellow backs with silver stripes. Each one is Mallory.”

-from THE PERSON YOU WANT TO SEE, Alex Leslie

Brilliant fiction from Lex Leslie now up on The Rusty Toque. Get at it. 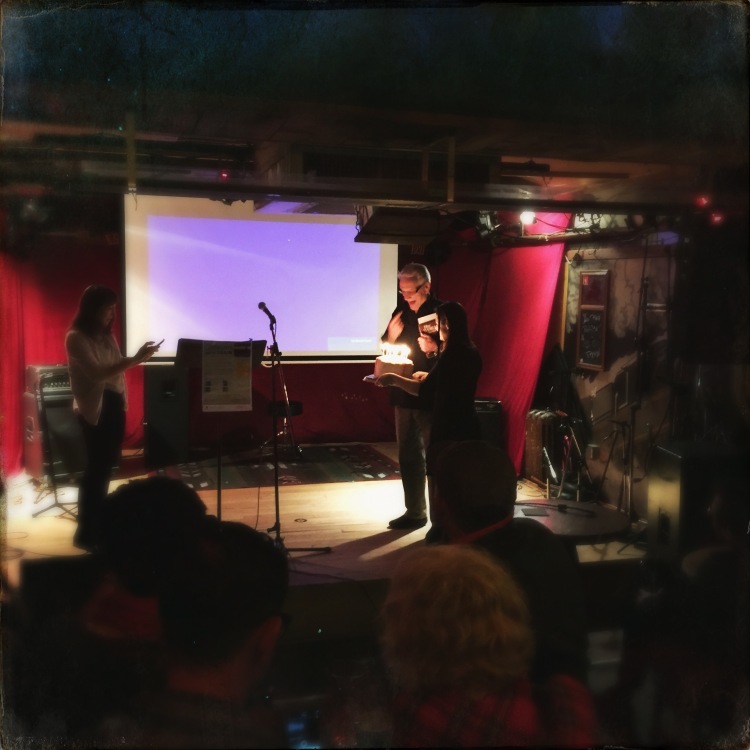 Brilliant reading from all at wednesday’s event, including the inimitable George Bowering.  Organizers made a cake for his upcoming birthday!  Good night.

Strangers on a Train is a monthly reading series, hosted by the Langara College English department, devoted to creating dialogue between writers and writing groups that would not typically interact with one another. Each event features writers from a variety of genres and backgrounds: from spoken word to highbrow prose – the up-and-coming, the student, and the venerable. The goal of the series is to encourage discussion and promote collaboration within Vancouver’s diverse literary community (or with members of other Canadian literary communities).

Join us on Tuesday, November 24 for the next installment of Strangers on a Train. All events are free to attend and are open to the public (19+ years). 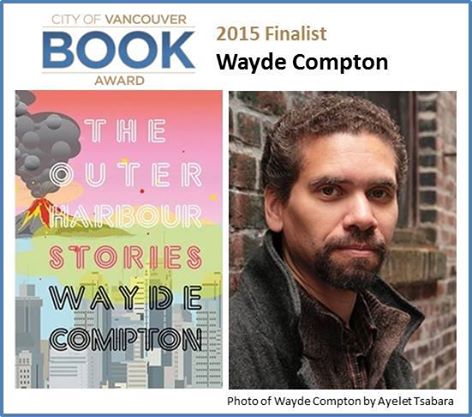 Award for Wayde is well-deserved.  Incredible.

“Since 1989, the annual City of Vancouver Book Award has been recognizing authors of excellence of any genre who contribute to the appreciation and understanding of Vancouver’s history, unique character, or the achievements of its residents.

The $3,000 prize is funded by the City’s Publishing Reserve, which was established in 1977 as a permanent legacy for Vancouver writers and publishers.” 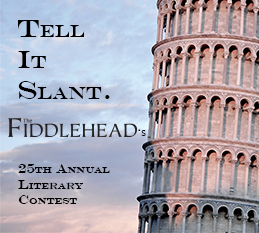 Get your entries ready! This year’s contest is now open!

The winning entries will be published in the spring 2016 issue
of The Fiddlehead (no. 267) and on our website.
The winning authors will be paid for publication in addition to their prizes!

Here is the full footage from Wah’s launch of “Scree”.  Amazing.  Readings and comments from Jeff Derksen, Daphne Marlatt, Colin Browne, Larissa Lai, and many other very talented folks!

“The Collected Earlier Poems, 1962–1991 is the first volume of Wah’s collected works, gathering 13 out-of-print or rare books into one elegant volume published by Talonbooks in the fall of 2015 and launched at the Western Front in Vancouver, BC on October 29, 2015. This is the full-length footage from that launch. Learn more about the book, or order a copy, here: http://talonbooks.com/books/scree

Fred Wah was one of the founding editors of the poetry newsletter TISH, winner of a BC Book Prize, winner of a Governor-General’s Award, and winner of the Stephanson Award for Poetry. He is a member of the Order of Canada and served as Canada’s Parliamentary Poet Laureate from 2011 to 2013.”